I will bend a knee to no one except my Lord and Savior, Jesus Christ.

I live in the southcentral part of my state, where I was born and raised. I’ve moved several times during my life within my state but have never lived outside my state. I live with multiple medical issues as does my husband, for whom I’m full-time caregiver; he was also born and raised here. I’m mom to two grown sons (one is in heaven) from a previous marriage, gramma to six (one is in heaven), and great-gramma to one.

The people in my life:

Jeff (1979-2013) – my oldest son from a previous marriage; he died in an industrial accident at age 34 leaving behind a wife and three young children. (See right sidebar for his obituary and three-part life story.)

Andrew – son of Jeff and Amanda; almost 21; product representative with a local company; he and his fiancé, Kaylee, had their first child, Nilah, on December 29, 2021.

Madison – oldest daughter of Jeff and Amanda; age 17 and early graduate of high school and some college; works at a nationally known craft store.

Kara – youngest daughter of Jeff and Amanda; age 14 and in the eighth grade.

John – my youngest son from a previous marriage; he was feet away when the accident occurred that killed his brother, Jeff; recently divorced; sole employee for a company that provides bus parts to a nationally known company.

First and foremost, I’m a Christian – I am nothing without Jesus. I absolutely live for gardening in the spring, summer, and autumn. I spend my winters working on genealogy. The rest of the time I’m crafting, painting, sewing, and writing.

By choice, we do not own a television, dvd player, or any of that other stuff. I am not on any social media. I deleted facebook and instagram many years ago. I rarely used them anyway, having only connected with some of my cousins and a few church friends.

I’ve been blogging since 1998; I had three other blogs in the past. When Christians and conservatives began being canceled, I acquired my own domain with a company outside of the U.S. and E.U. realm where I can say and do what I want. If you don’t like what I say, you don’t have to be here. I will not tolerate nor give an audience to threats or rude comments. Comment moderation is automatic with certain words effecting an immediate ban – they will never even be seen by me or other readers or commenters. 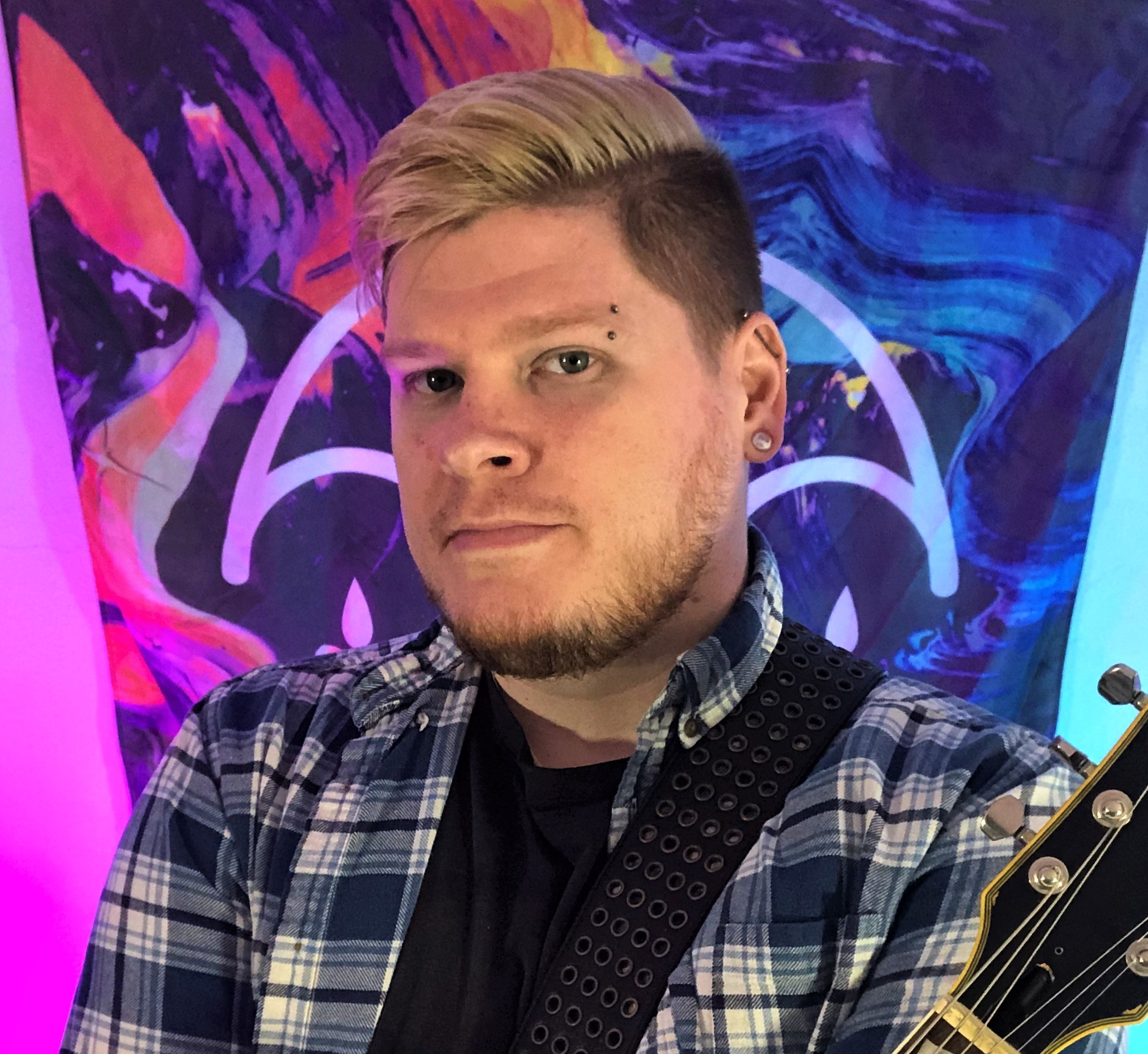 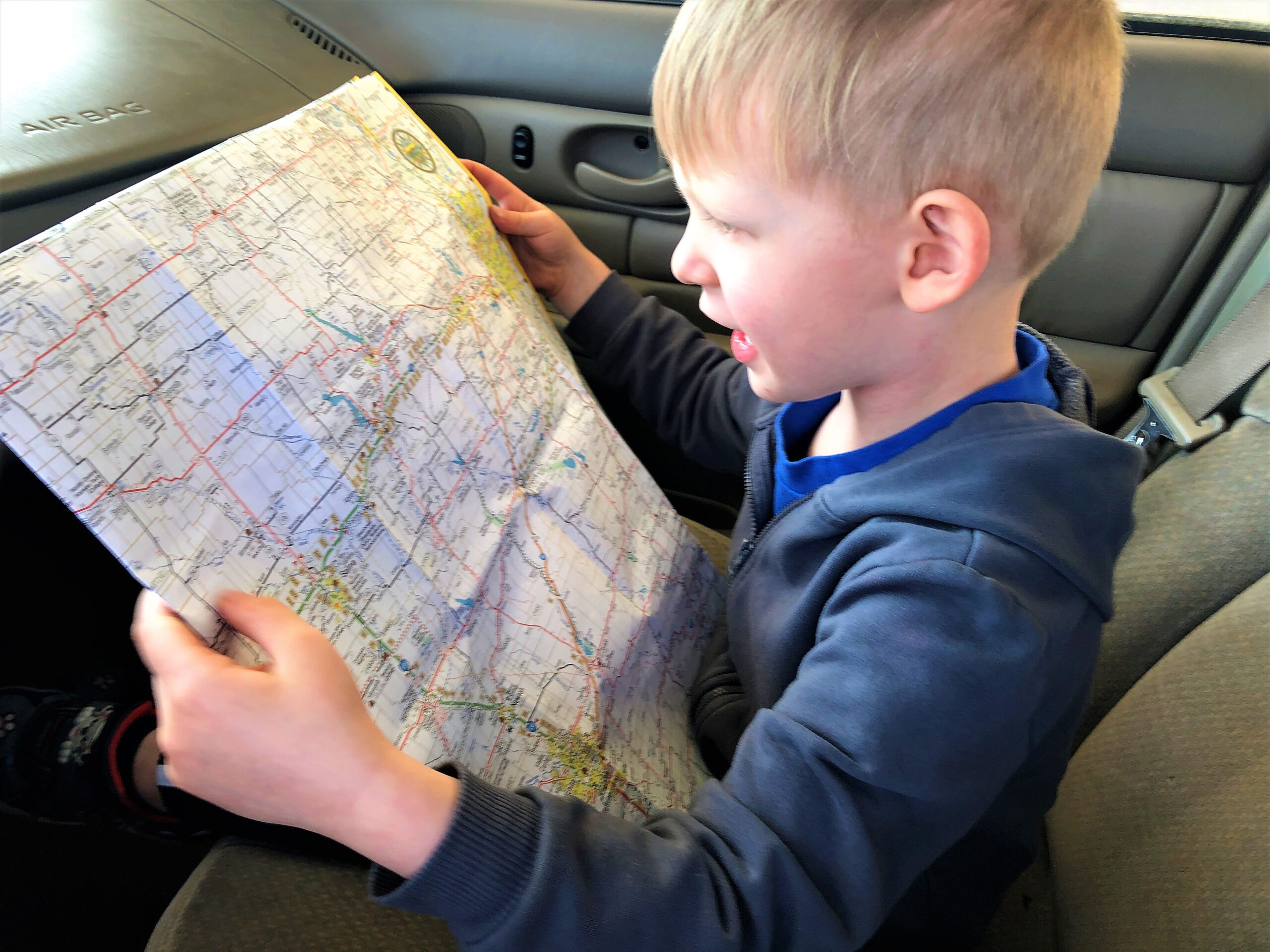